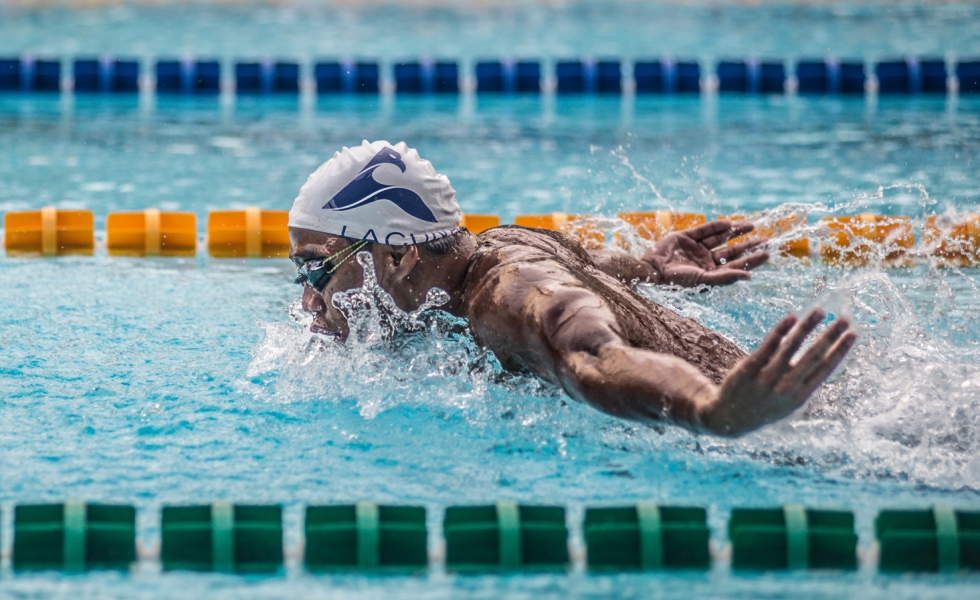 UAAP Swimming Season 80 has once again showcased the domination of CAL Swim School at this immensely awaited event last October 12-15 at the Rizal Memorial Stadium. A total of 61 CAL swimmers from Ateneo de Manila University (ADMU), University of the Philippines (UP) and University of Santo Tomas (UST) have greatly contributed to their respective alma maters by delivering podium finishes, breaking records, and providing the highest points possible to bring their schools to the top of the ranking.

With 66 individual events in the meet, CAL managed to make finals appearance in 56 of these races. CAL swimmers garnered 34 gold medals out of the 66 individual events of the competition. CAL’s gold medal haul was a collective effort given by most of our UAAP veterans which include Akiva Cariño, Andrea Ann Tiffany Ngui, Philip Joaquin Santos, and Nadine Tee Ten. The number of gold medals attained by our seniors was a staggering 26 wins out of 33 events, most of which have been snatched by the Seniors Division most valuable players Jessie Khing Lacuna and Kirsten Chloe Daos who is also the current rookie of the year. 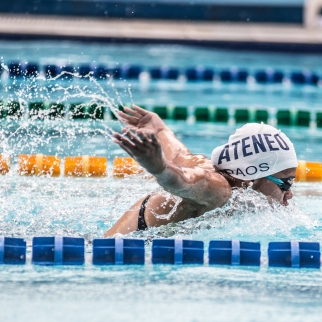 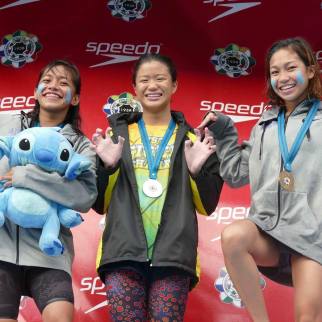 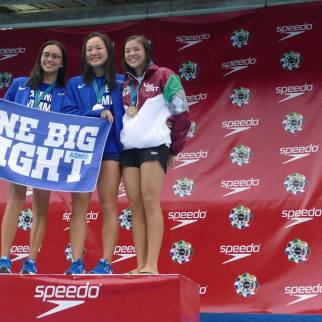 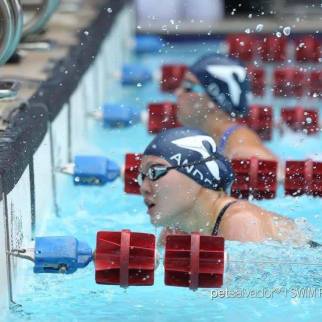 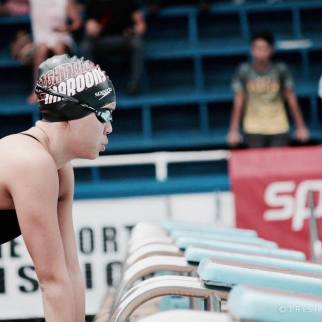 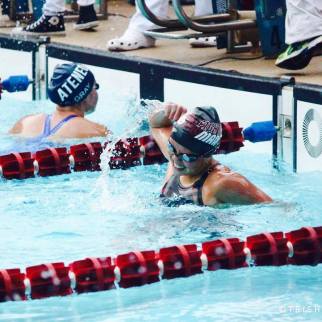 To top it all of, 4 out of the 8 individual awards have been awarded to the following CAL tankers

The result of this meet has been truly humbling for CAL Swim School as we continue to grow and perform in highly anticipated meets such as the UAAP Swimming Championship as we instill the importance of being student-athletes and being able to balance academics with the sport. We continued to practice the required discipline and focus to help the swimmers perform to the best of their abilities and remain grounded and well-balanced in other aspects of the athletes’ lives.